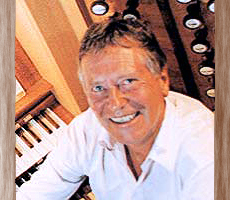 The Organ Historical Trust of Australia has instituted the ‘Christopher Dearnley Award’ to serve as a fitting memorial to its Patron Dr Christopher Dearnley, LVO, who served in the position from 1990 until his death in December 2000. Dr Dearnley strongly supported OHTA’s aims and objectives, was a frequent visitor to its annual conferences with his wife Bridget, and made a number of important recordings during his time of retirement in Australia. This followed a distinguished career in England, most notably at St Paul’s and Salisbury Cathedrals.

“The ‘Christopher Dearnley Award’ will be made on a periodic basis for new recordings or the re-release of archival recordings made on Australian pipe organs, or Australian recordings involving a significant local pipe organ component. The Award will be managed by the Council of the Organ Historical Trust of Australia, through its Trust Fund. The Award will be made at the discretion of the Council on the basis of merit and for an amount to be determined by the Council. Prospective applicants will be invited to apply following the placement of advertisements in the Trust’s journal and the Award will be announced after a period of deliberation by the Council. Tax-deductible donations to assist in building reserves for the Award can be made through the OHTA Trust Fund.”

Donations to The Christopher Dearnley Award can be made as follows:

By cheque made out to The Organ Historical Trust of Australia

By credit card, as follows:

Please print clearly and check legibility and accuracy before sending

Cheques or credit card details should be sent to:

Please direct all enquiries to https://ohta.org.au/contact-us/ 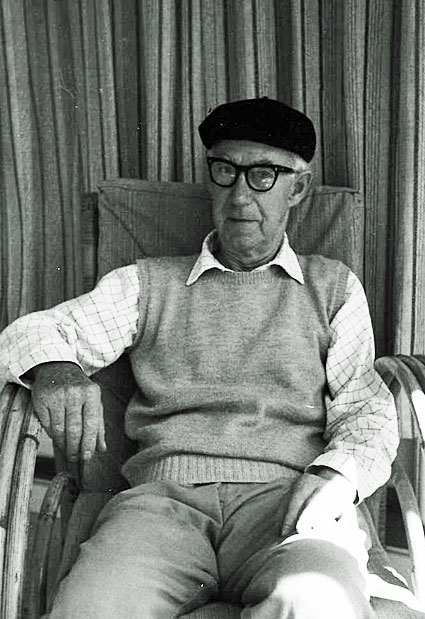 The Charles Ivor Matthews Memorial Scholarship Fund was established in 1978 in recognition of the contribution made by an Australian-born organbuilder during his tenure over fifty years with the firm of George Fincham and Sons.

Money donated to the Fund is invested at the discretion of the OHTA Council, and the interest from the Fund allows scholarships to be awarded to persons who, after 1978:

(a) do scholarly research into the history of pipe organs in Australia,

(b) write about pipe organbuilder/s and their achievements in Australia,

(c) having completed research described in (a) or (b), need some assistance towards the cost of publishing.

The Scholarship is awarded on a periodic basis at the discretion of the OHTA Council after advice has been obtained from relevant authorities at one of the recognised universities in Australia. Prospective applicants will be invited to apply following the placement of advertisements in the Trust’s journal.

Tax-deductible donations to assist in building reserves for the Scholarship can be made through the OHTA Trust Fund.