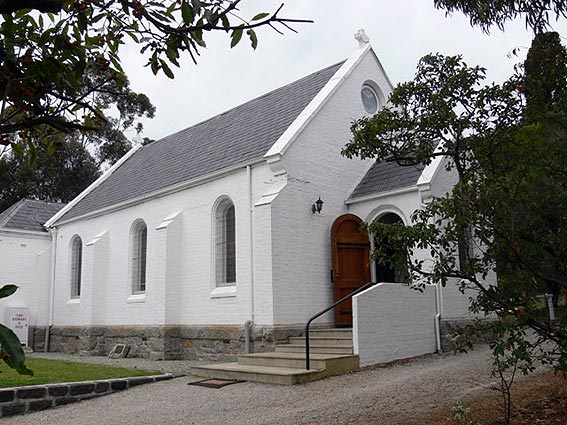 St James-the-Less was built in 1865 to the design of William Grover. Constructed in brick, now painted white, on stone foundations, in the Norman style, it includes a short nave, porch and chancel, added in 1913, decorated with paintings by Violet Teague (1872-1951).

The organ was built in 1873 by George Fincham, Richmond, for Christ Church Anglican Church, Echuca and was the earliest known pipe organ in northern Victoria. It was moved to St Anselm's Anglican Church, Middle Park in 1922, installed in St Silas' Anglican Church, Albert Park in 2001 and moved to its present location in 2005 by Laurie Pipe Organs. The instrument is significant as one of its builder's earliest instruments to survive intact, and for its attractive Gothic casework incorporating spotted metal façade pipes. The provision of an unusual crenellated case incorporating four flats of spotted metal pipes placed within Gothic arches (without the builder's 'signature' projecting towers) is thought to be unique amongst his surviving work. The case is also one of the last made by Fincham where all of the façade pipes are completely enclosed by woodwork. Mechanically, the provision of a second and higher reservoir indicates a rare concern for wind stability in an era of hand blowing. The organ was installed as a result of an OHTA-sponsored appeal. 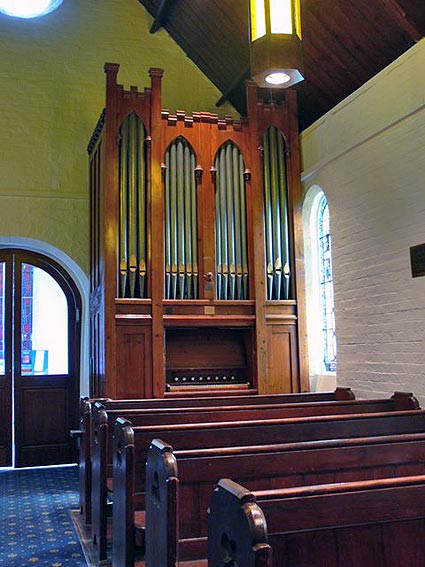 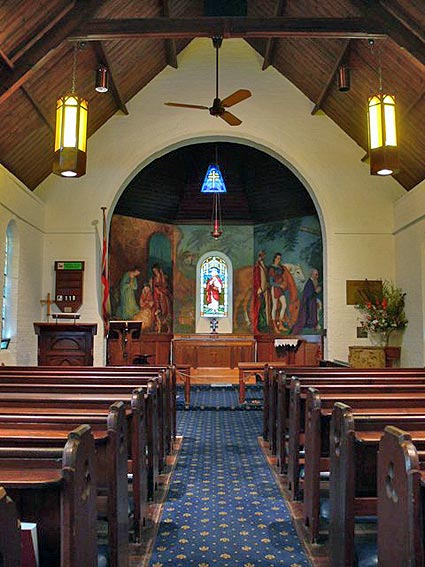 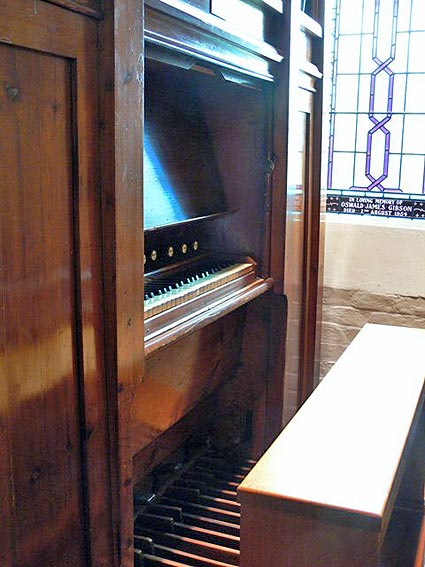 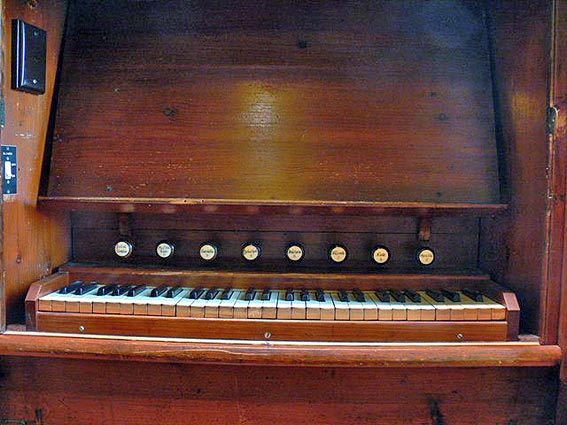